The highest standards for maximum performance

Our excellent product quality is the result of extensive tests. Our quality is more than a promise - we guarantee it!

Own area for tests under operating conditions

Extreme conditions in the climate chamber

The solar modules are tested under extreme climatic conditions in the climate chambers of the test laboratory SUNLAB. This enables us to ensure that our modules achieve their optimum performance in the long-term.

Flashers with built-in electroluminescent camera assess the electrical performance values and cell quality. This ensures reliable detection of even very thin cracks which remain hidden during the spot check.

Top quality for your safety 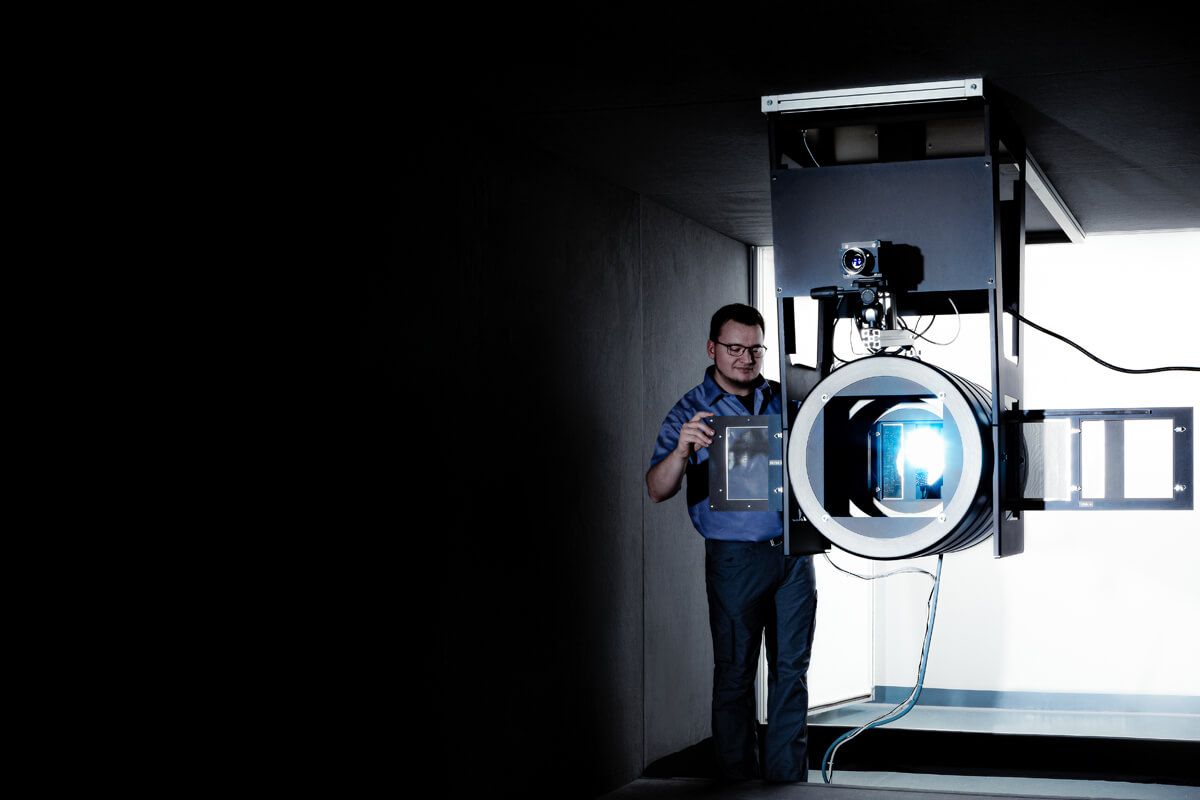 We employ the highest quality standards in our work and for our products to ensure your system works for you for a long time and error-free and produces the best possible yields. Our products are subject to regular quality inspections: These are specific internal quality assurance measures used throughout the industry. Independent certifications are also carried out by recognised institutes such as TÜV, VDE and the Fraunhofer Institute.

Our quality promise at a glance: 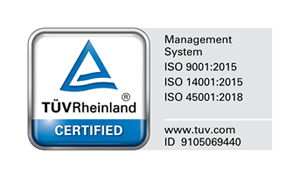 TÜV Rheinland confirmed our company philosophy which we have practiced at all times and our quality promise. IBC has been certified according to DIN EN ISO 9001 for quality management, DIN EN ISO 14001 for environmental management and BS OHSAS 18001 for occupational safety and health protection since June 2012.

The growing business segment "Technical Operation Management & Maintenance" (O&M) is also one of the certified ISO processes. Many of our products are also subject to inspections from TÜV Rheinland and are certified according to ISO standards.

The ISO Certificates for IBC SOLAR.

The best proof of our work is satisfied customers, partners and investors – and of course solar power systems which run reliably and stably and produce the best possible yields. However, we are delighted about the numerous awards IBC SOLAR has received in its company history.

Entrepreneur of the Year
Udo Möhrstedt is award-winning entrepreneur

Udo Möhrstedt, CEO and founder of IBC SOLAR AG, was voted Entrepreneur of the Year by Ernst & Young in 2009 in the category of "Trade". This included the outstanding role of the solar pioneer in the development of the solar industry and the renewable energies being recognised along with the social and environmental activities of the company and the exemplary responsibility to the employees.

IBC SOLAR was awarded the title "Germany's Best Employer 2011" by the Great Place to Work® Institute Germany in conjunction with the New Quality of Work (INQA) initiative, the Federal Ministry of Labour and Social Affairs and the University of Cologne. The criteria: Credibility, respect and fairness of the management towards the employees, the pride of employees in their own performance and the company as well as team spirit in the company.

IBC SOLAR was recognised as a high-growth and dynamic company for the third time in a row with the Bavaria's Best 50 Award. The coveted prize within the business community is awarded to Bavarian companies every year by the Bavaria Ministry of Economic Affairs, Infrastructure, Transport and Technology which have developed at an above-average rate in relation to the number of employees and turnover.

The Bavarian government honours companies for their commitment to ensuring professional equality of men and women as part of its "SIEgER 2012 – Equal opportunities in the working world" competition. The crucial factor in the jury's decision was the constant endeavour of IBC SOLAR to create an equal opportunity work environment and to support its employees in combining work and family life.

The most important award in the solar market

Thinking energy further – for it’s cooperation in innovative PV projects IBC SOLAR was awarded with the Intersolar Award in 2014 and 2015. To times in a row outstanding PV projects in Europe have been prized - both of them were realised by IBC SOLAR together with partner companies. 2014 the City-Solarpark Hölzengraben of the WVE GmbH was awarded, 2015 the off-grid office complex EnergyFactory which was designed by our Premium Partner Widmann Energietechnik.